A huge asteroid is being tracked by NASA as it makes a ‘close approach’ to Earth next month. 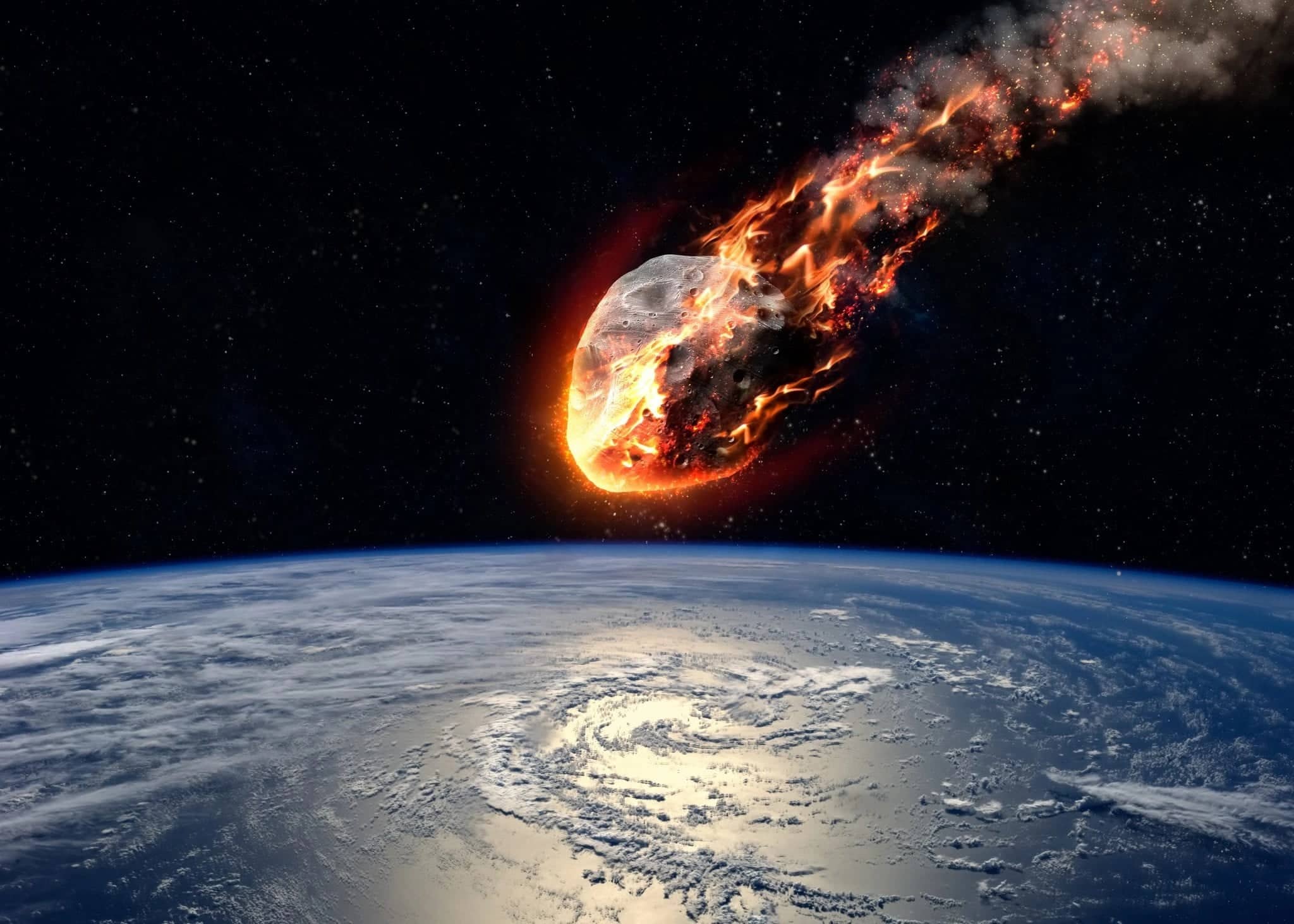 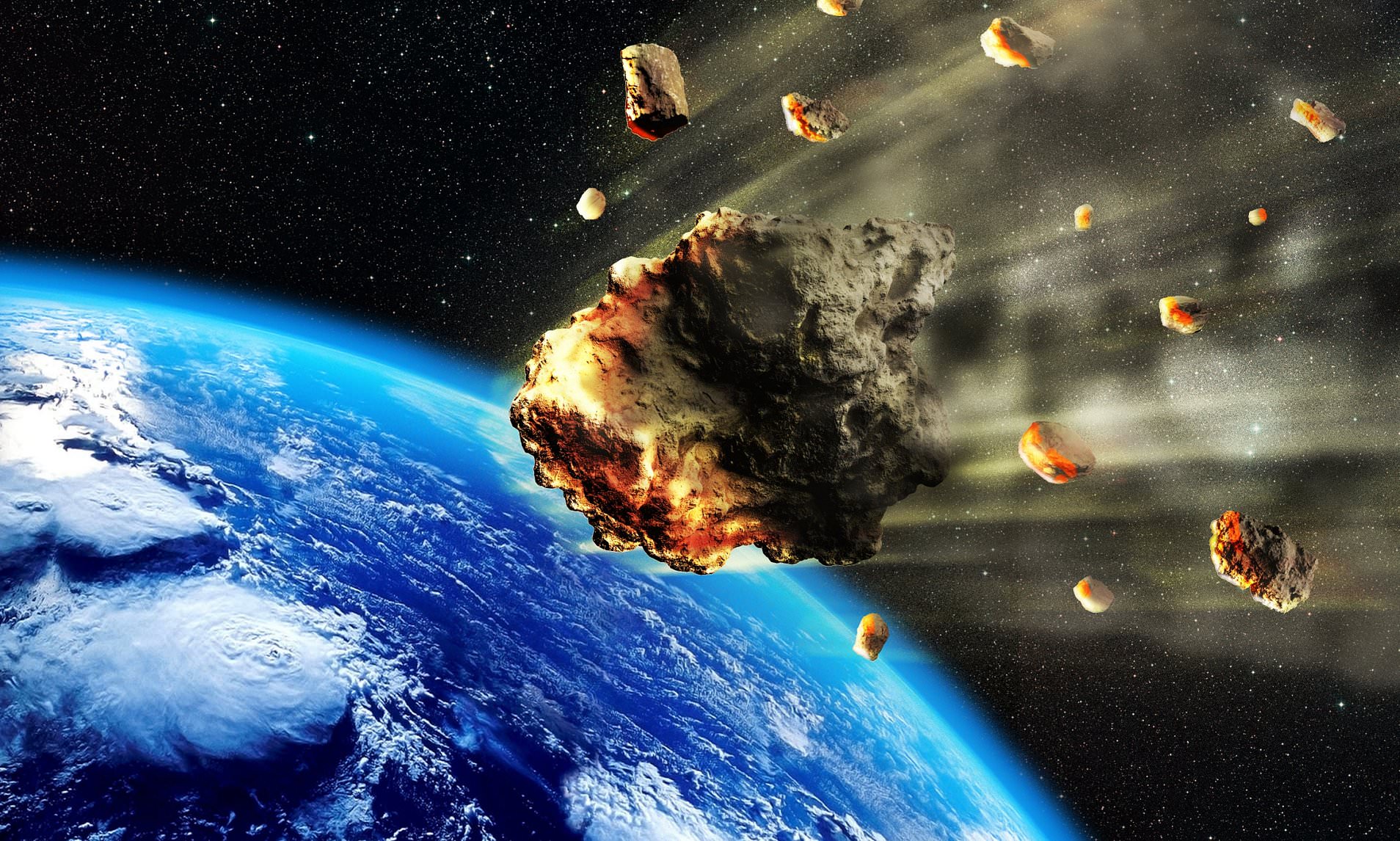 The asteroid is so big that if it did strike the Earth it could potentially spell the end of the human race, reports the Express.

According to CNN, the asteroid was classified as a potentially hazardous object because it passes near Earth’s orbit, but it’s not currently on NASA’s list of potential future Earth impact events, which actually has an alarming number of entries.

Asteroids more than 1km(0.62 miles) long are considered very dangerous by the Planetary Society and have a one in 50,000 chance of hitting Earth every 100 years.

Dr. Bruce Betts from the international group of astronomers said: “Small asteroids – a few yards– hit frequently and burn up in the atmosphere and do little damage.

“Chelyabinsk size asteroids – about 20yd that hit in 2013 – create shock waves that shatter windows and cause injuries.

“Tunguska sized – about 40yd that hit Siberia in 1908 – could completely destroy a city or create a tsunami.

“Larger asteroids that hit on average less often could cause regional destruction.

“Even larger asteroids that hit even less frequently could cause a global catastrophe.”

The destructive potential of space rocks this big was also outlined in a 2018 report published by the US National Science and Technology Council.

The National Near-Earth Object Preparedness Strategy reads: “Objects close to and larger than one kilometer (0.62 miles) can cause damage on a global scale.

“They can trigger earthquakes, tsunamis, and other secondary effects that extend far beyond the immediate impact area.”