Born as Puck Moonen on 20th March 1996, she is an insanely hot Dutch cyclist.

Hard day of dealing with the tanlines I got in France? #SonyHear #FHM500

It is her incredible beauty and the nicely proportioned athletic body that keeps her as much in the limelight as any of her cycling activities.

Relaxing and working away tanlines after a good week of training. Tomorrow up for uci 1.1 Flanders Diamond Tour!??

In the year 2015, the gorgeous Moonen took part in a number of events such as Gent-Wevelgem and the Ronde Van Gelderland. 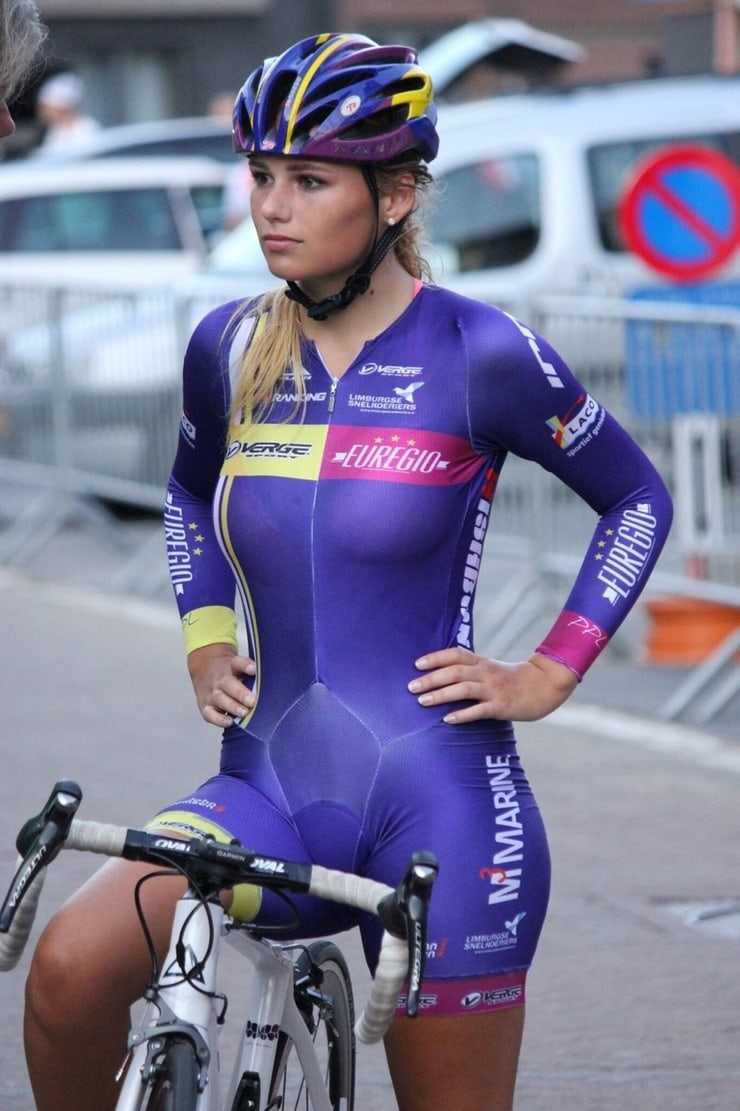 In the Omloop van de Ijsseldelta, she ended up on the 49th place.

Subsequently, the sexy cyclist took part in the Tour of Belgium in the year 2016, but, she gave up in the second stage. In October of that year, it was declared that she had signed a contract with Lotto Soudal Ladies. 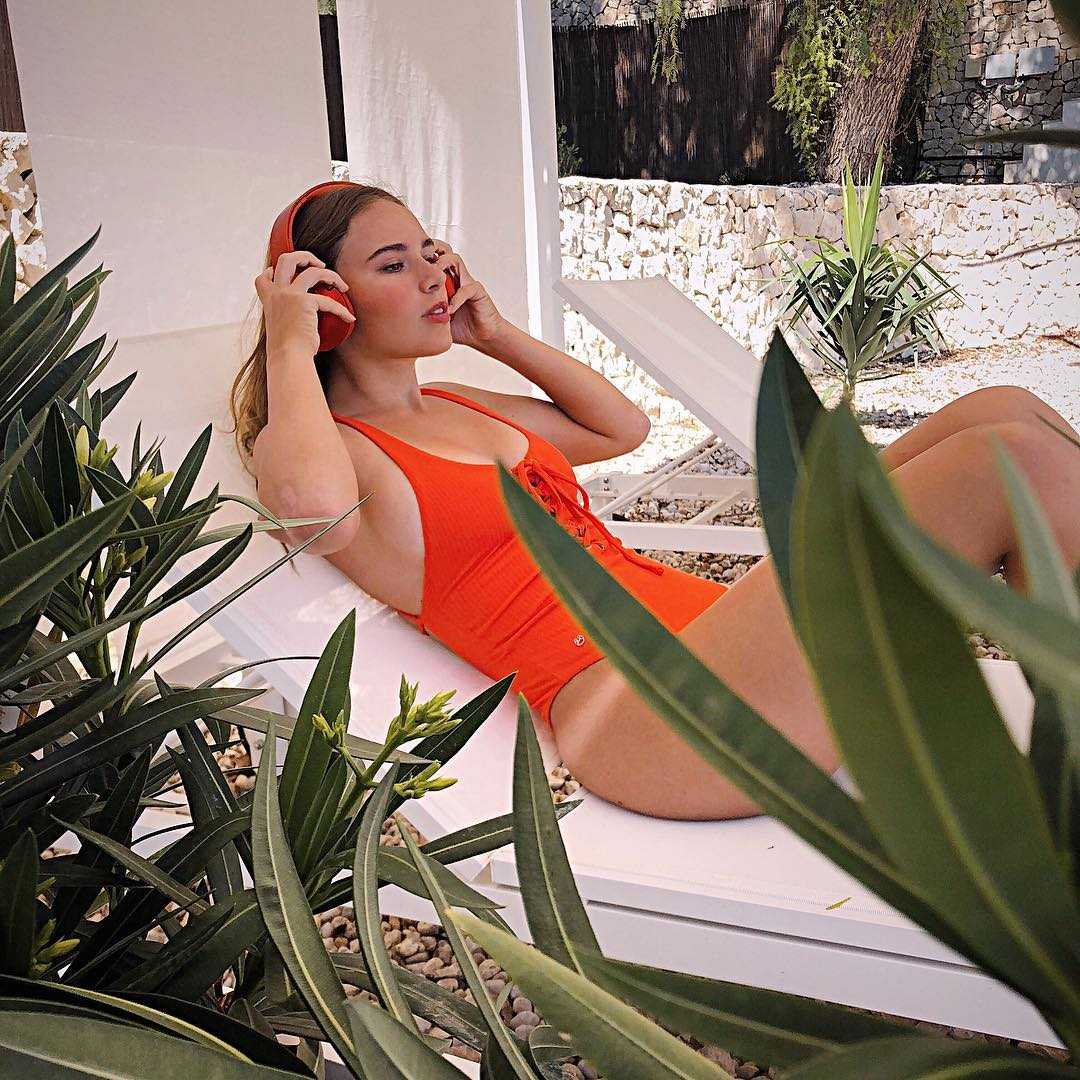 Moonen studied physics and chemistry and prepared for a medical degree due to her contract with Lotto Soudal Ladies.

Back home in the cold, but with a mind full of so many warm memories? From chilling out on picturesque beaches to discovering the most raw and beautiful spots by mountainbike, from suffering up the Christoffelberg to wandering through Willemstad, from having fancy dinner to going to the local toko, past 10 days had it all and much more. Thanks @curacao_cycling_events @coralestatecuracao so much for having us! ???‍♀️??‍♀️????

She was in a relationship with Eli Iserbyt until May 2019, who has been the cyclocross world Champion in the pledges in 2016 and 2018.