5-9-27-47 are the lottery numbers that a Colorado man simply known as ”Joe B” played last month that won him two, million-dollar jackpots.

Joe B has been playing the same lotto numbers for 30 years; last month Joe bought two Powerball tickets baring the same set of numbers at separate locations. By the end of the evening, Joe had won the million-dollar jackpot twice, resulting in a two-million-dollar payout. 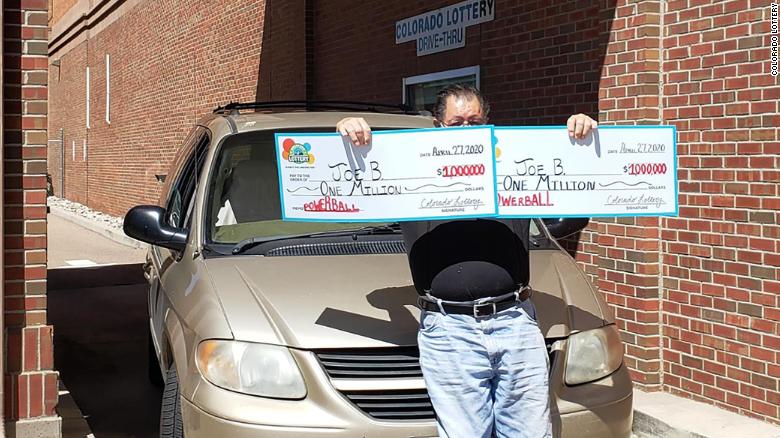 The Colorado lottery said in a news release that Joe has finally picked up his winnings. The exact amount after taxes is unknown, but Joe’s dedication paid off in a big way.

As for what Joe will do with his newfound fortune, he told the Colorado claims staff that “the boss,” better known as Joe’s wife, “has plans for it.”

Although the chances of hitting the jackpot twice in a day are extremely rare, it has been done before.

A Delaware man bought two of the same Powerball tickets earlier in the year by mistake, that mistake turned out to be worth $100,000 in winnings before taxes.

”It has, however, happened with Cash 5 and Pick 3, where several have won multiple times in a single drawing. Those prizes, though, were upwards of $20,000 — nowhere near Joe B’s $1 million.” 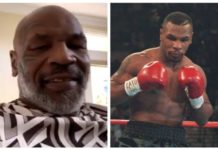 Mike Tyson reveals he is training for surprise boxing return 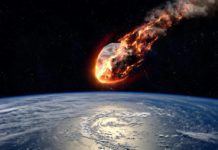 Latex and Leather will make your day in quarantine better