Adventure Team Philippines, Inc. (ATPI) is one of the largest biker groups in the Philippines. They’re set to do a 300-mile ride from Manila to Legazpi.

The ride is expected to take some 12-15 hours, and the groups top priority is the safety and welfare of its members. And they’ve got a bunch of house rules all members would be following during the ride.

Ramon Santiago, ATPI Secretary, was kind enough to share them with us, and we couldn’t agree more!

Group rides can be pretty fun, however, that fun, doesn’t come with its own risks. Not a lot of people realize it, but the logistics of riding with a large group aren’t as simple as a bunch of guys taking their motorcycles and heading straight out to the road.

There’s a bunch of stuff that they’ve to be vary of.
Quite a lot of things they have to take care of. And someone needs to lead the group. Someone needs to set things in order. While the others need to follow a bunch of basic rules. ATPI’s house rules are pretty sorted in this regard, and are something all of you folks could use! Call them the 10 commandments, if you will! 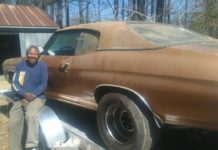 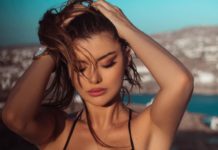 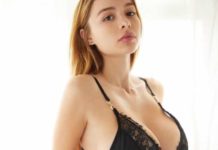 Sophie Mudd Sure Knows How To Wear A Bikini