It’s never easy being the only woman in a male-dominated space. On Netflix’s gearhead reality series Car Masters: Rust to Riches, Constance Nunes is the lone woman and engine specialist at Gotham Garage.

Patio oasis ✔️ @rockstarenergy Blue Razz #Xdurance ✔️ Sunshine and bikini ✔️ Had a #rockstarenergy this morning and i was gunna be productive, but hey, I’m not complainin ?  How have you guys been taking advantage of this warm weather during social distancing? #constancenunes #rockstarpartnerr

Fans who have tuned into both seasons of the car building show have grown to love her not just for her no-nonsense attitude, but because she’s a serious and talented mechanic who brings a lifetime of experience to her job. 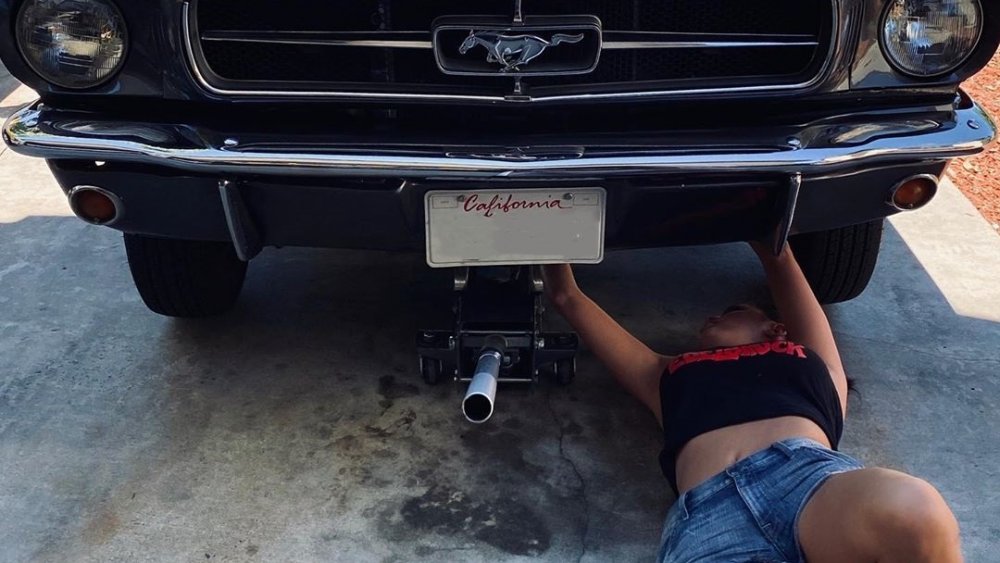 Unless you’re one of her over 800,000 Instagram followers, there’s a good chance that Car Masters: Rust to Riches is your introduction to Nunes. Even though she’s no stranger to being in front of the cameras, this is her first time stepping out into the world of TV. If her Netflix debut left you curious to know more, we’ve got you covered. Let’s dive in and learn a little bit more about Gotham Garage’s resident engine expert.

While she’s in the garage, Nunes only has one thing on her mind, and that thing is cars. However, when she’s not salvaging engine parts, Nunes works as a model. According to Hot Cars, Nunes appeared as a car model at the Grand Prix of Long Beach; she’s also appeared in print campaigns for Jockey, Wrangler, and Feral Cosmetics, as well as in commercials for Motorola and Kim Kardashian’s mobile game, Hollywood.

On Nunes’ personal Instagram, she also posts sponsored pics for brands as wide-ranging as Rockstar Energy Drinks, JLUXLABEL clothing, and VP Racing Fuels. Her glamour model shots might seem at odds with her down-and-dirty auto shop vocation, but Nunes clearly relishes breaking down the barriers and getting rid of old stereotypes. On the biography section of her personal website, she declares: “[I have] a passion for representing, that in a primarily male-dominated industry, you can be feminine yet strong force.”

As she says in her Instagram bio, she’s: “Just a glam girl wrenching in a boys world.” 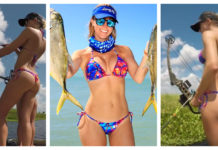 Fishing with a bow has never looked better