Madison loved singing and performing since her childhood playing many instruments such as the piano, drums, and the guitar.

During her schooling from Jericho Middle School, she created a ‘YouTube’ channel and started uploading popular cover songs.

She was influenced by Bruno Mars to Adele in giving her songs a touch of uniqueness. 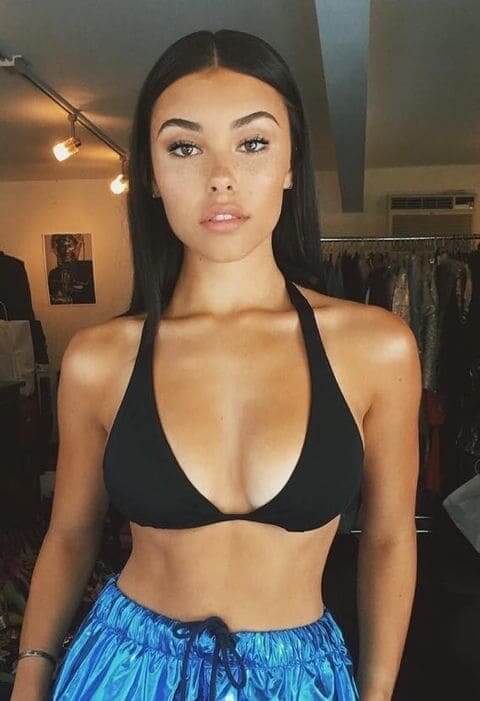 The 21-year-old singer took to Twitter on Sunday (March 8) to open up about the “trauma” and “anxiety” she experienced after her private and explicit videos started circulating online when she was only 14-years-old. 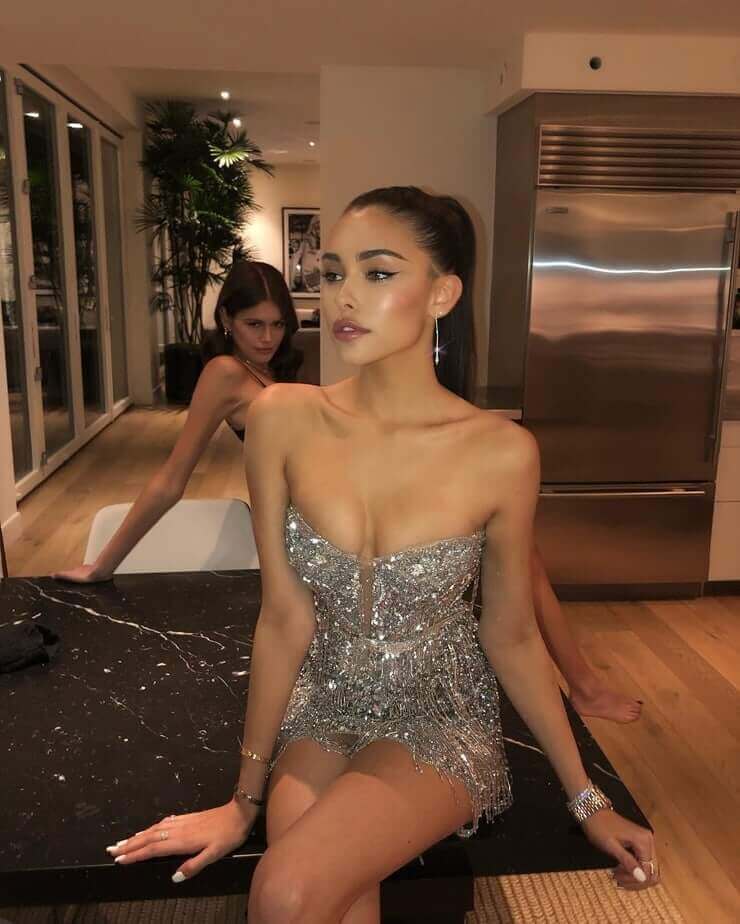 “When I was around 14 and exploring my body and sexuality, I sent very private Snapchats of my body to a boy I really liked at the time,” Madison wrote. 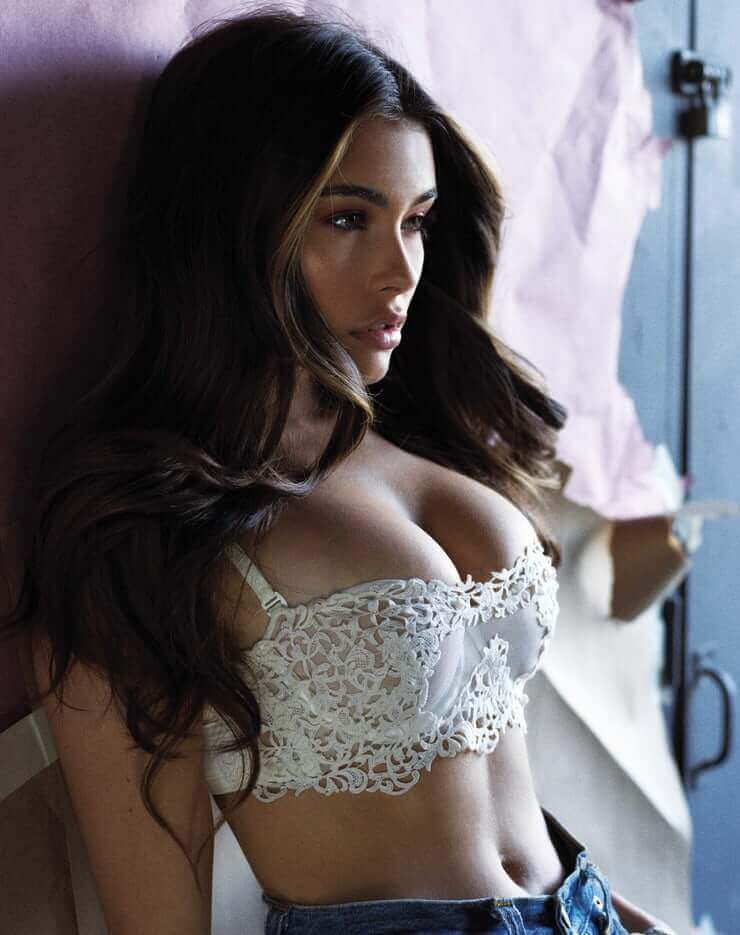 “I sent these, at 14, thinking I could trust the boy as we had known each other for years & shared feelings for one another, but of course he shared it with all his friends.” 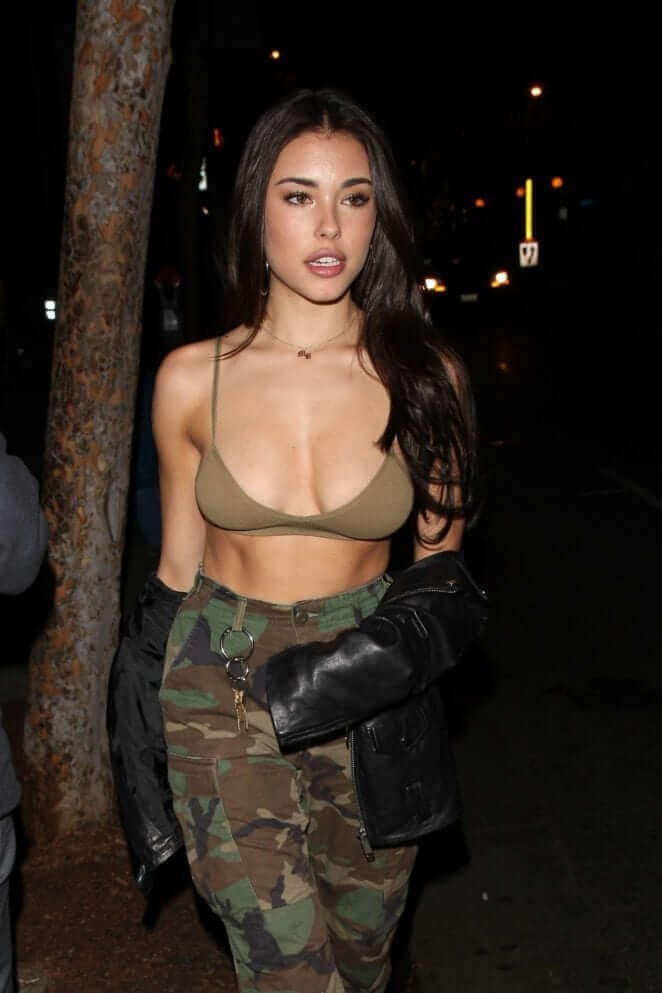 Madison continued: “I was distraught and ashamed. This was a traumatizing experience that has instilled intense trust issues in me, that I’m still working on today.” 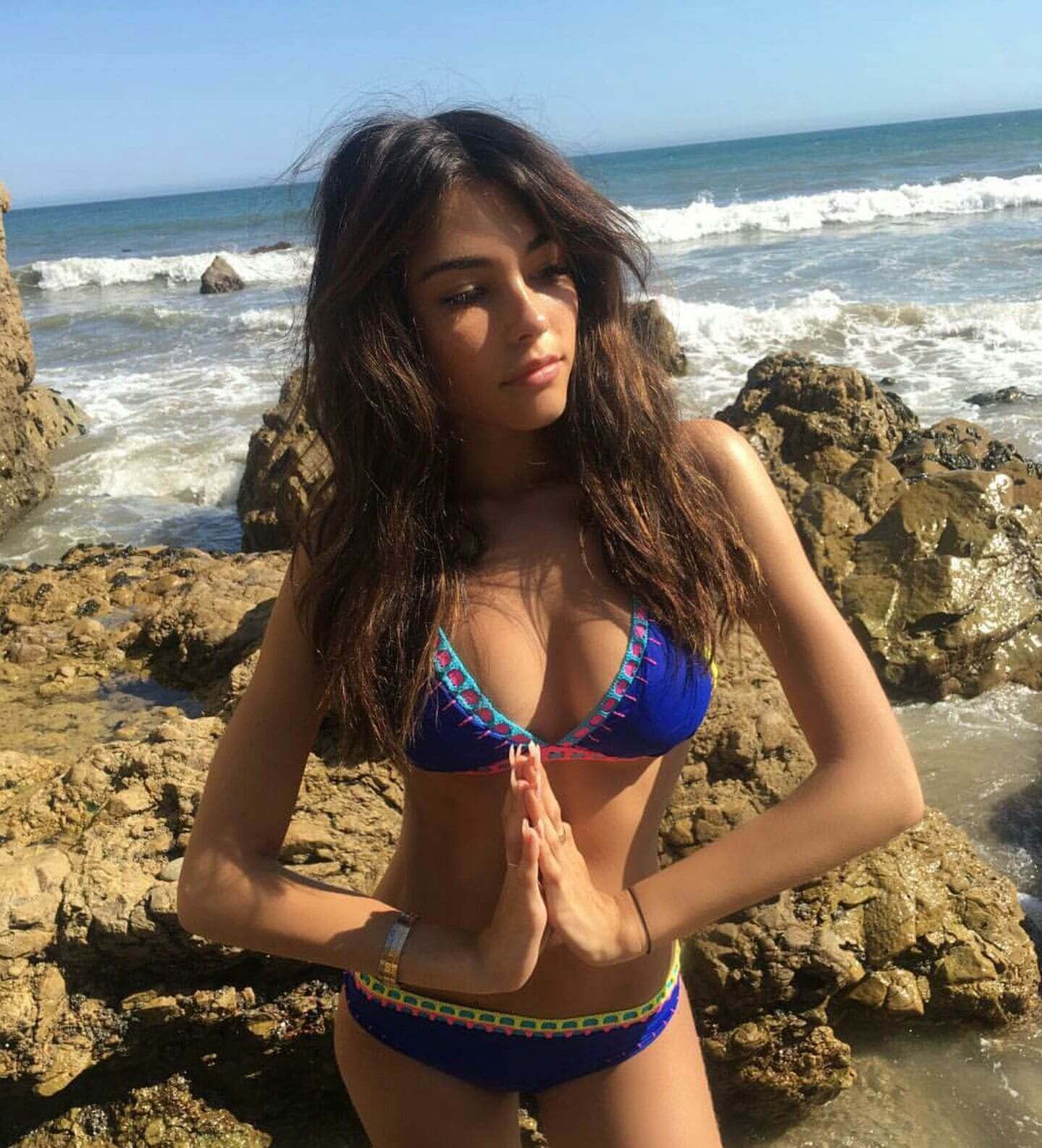 Madison then revealed that now, seven years later, more videos from when she was only 14 are starting to surface again.

“If only I could express the trauma and share this has reopened for me. All these years I’ve had perpetual anxiety,” Madison wrote. “I’ve been in the dark and fearful of this Snapchat re-emerging as if it was a dirty secret I’ll always have to keep because I was told it would damage my career and wasn’t okay.”

Now years later, Madison wants everyone to know that she is not letting this incident hold her down and she’s ready to forgive herself. 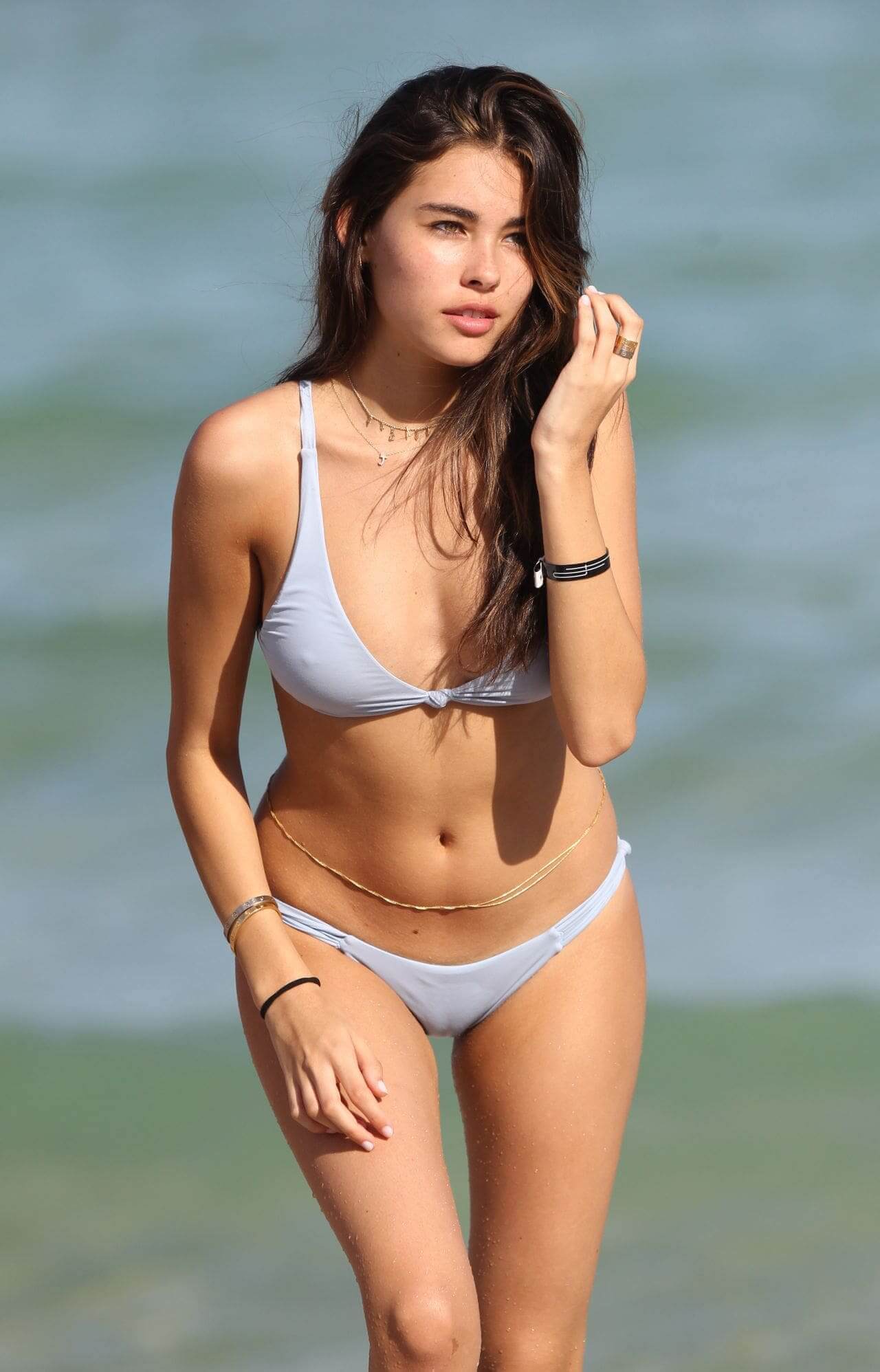 “So today, on IWD I am going to free myself of this weight I carry,” Madison wrote.

“I am going to tell my 14-year-old self the following which I hope may help some of you to be kinder to yourselves as young women.” 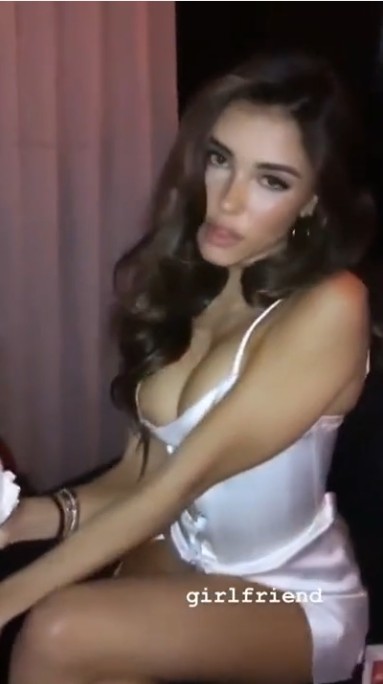 “‘You should not feel shame,’” Madison wrote to herself. “‘You were exploring your sexuality, you were learning.

You should not feel like you did something wrong. Shame on those who betrayed your trust & SHAME ON THOSE WHO SHAMED YOU.’” 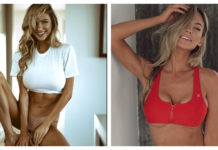 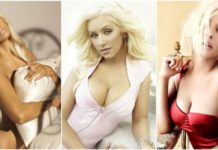