She might be drinking a ton of beer or she might not, Madison Beer is a hottie and we are honored to name her our hottie of the day. 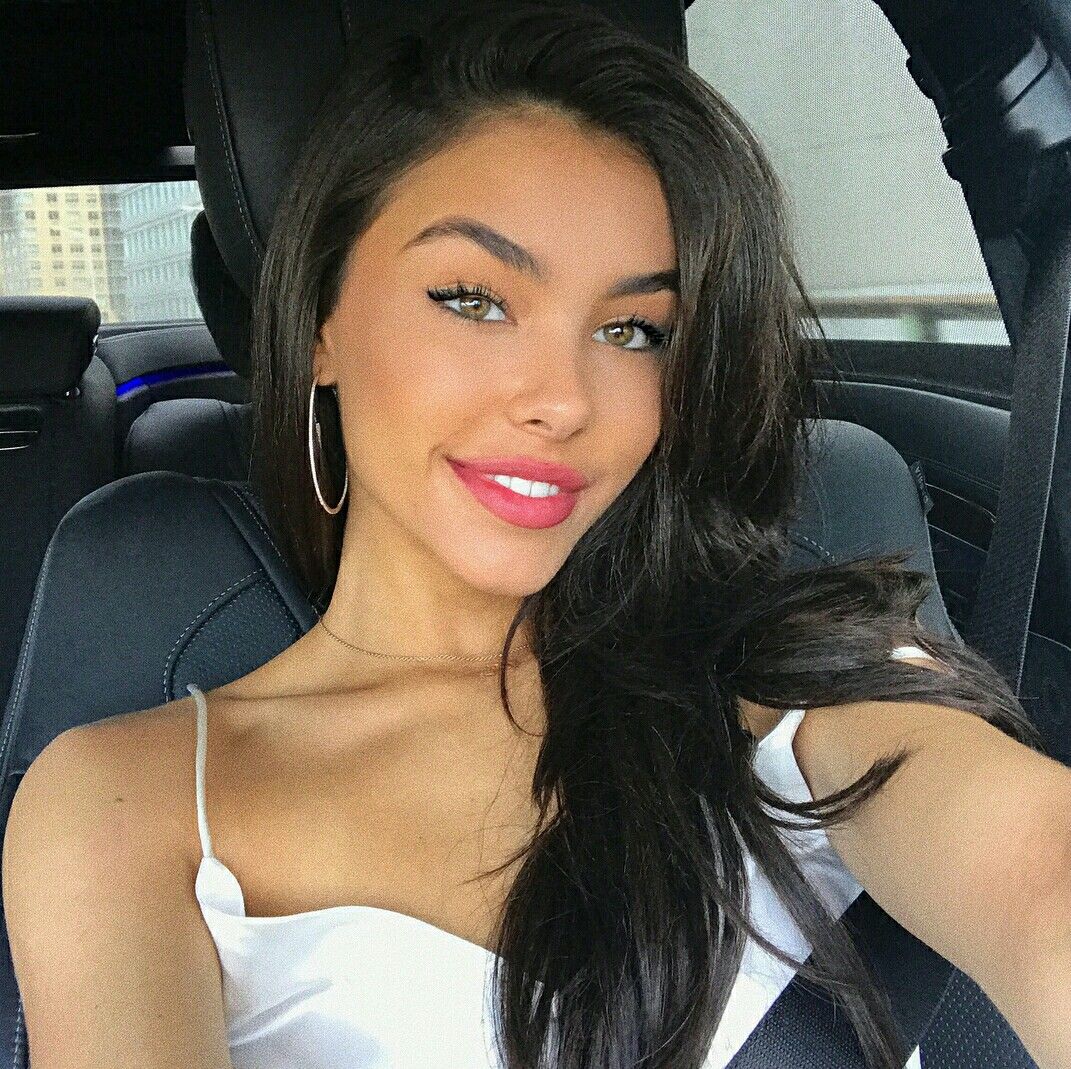 I mean, with the last name like that, you become popular instantly, right? Everyone loves beer! 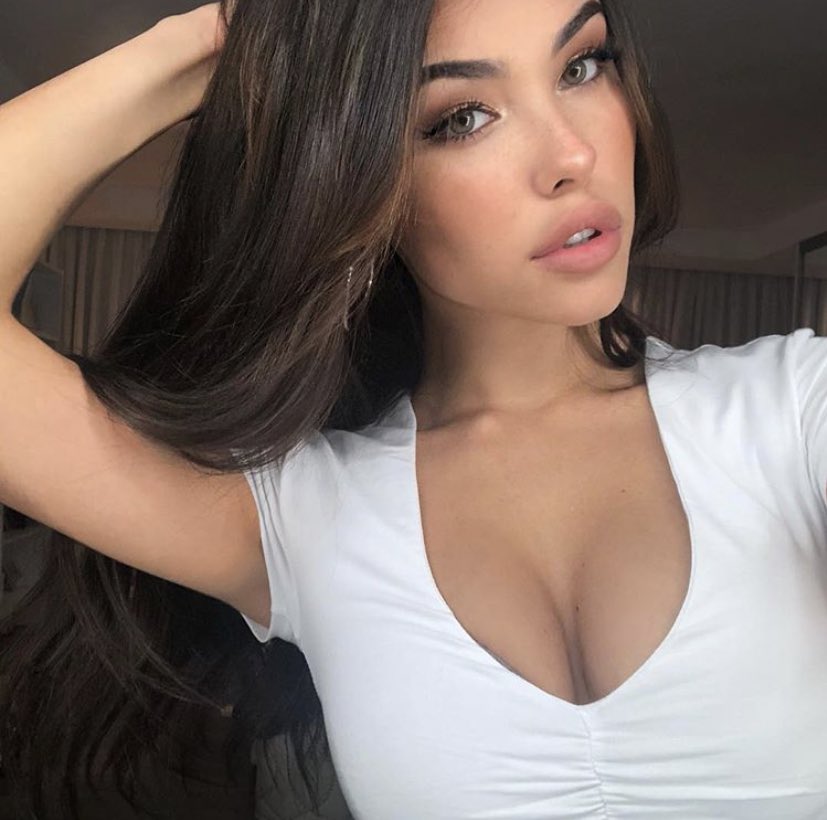 However, if there was no Justin Bieber, there might be no Madison. Her fame skyrocketed pretty much after Justin posted a Tweet to one of her videos and his fans immediately started craving more of her talent. 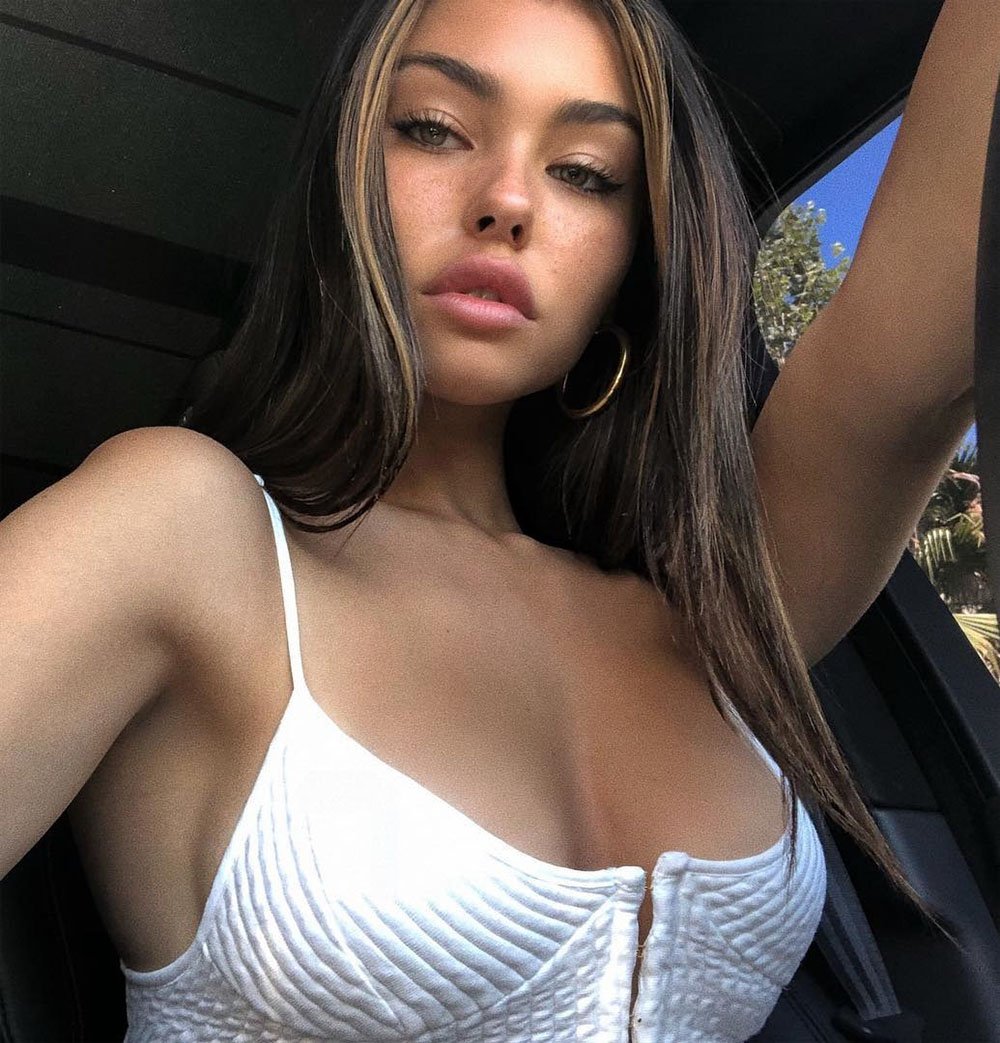 She went all in and eventually, Madison became the Beer we know her now. Oh, by the way, thanks to Twitter, too.

With a whopping 23 million Instagram followers at the time of writing this, Madison is a truly inspiring young lady.

Speaking of young, Beer was born on March 5, 1999, in Jericho, New York. Her parents are rich as f**k and maybe it’s something on that, as well, why the insane fame. Still, Madison’s father and mother are divorced. 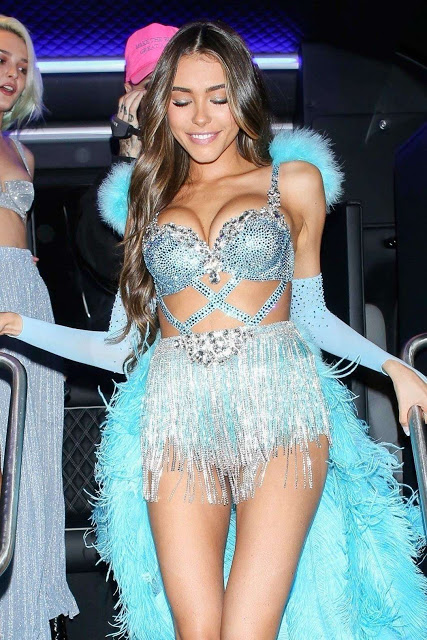 Back in early 2012, Madison Beer started shooting videos of her singing popular songs and publishing them on YouTube. In a very short time, right after Bieber shared a link to one of her videos, Madison gained media recognition and the rest was history. She was even trending on Twitter! 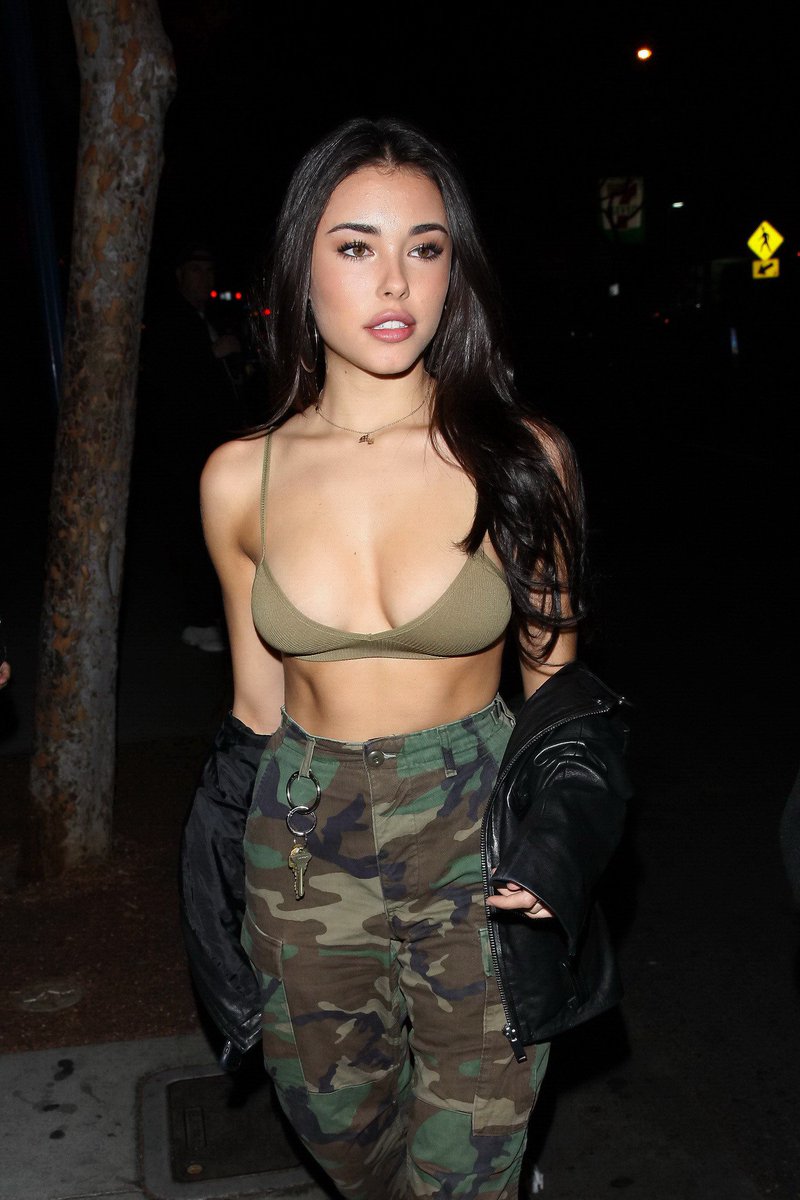 Later on, Justin liked the hottie so much, he personally signed her to Island Records. Is all this called luck? Or maybe Beer and Bieber have something in common? Who gives AF, right? 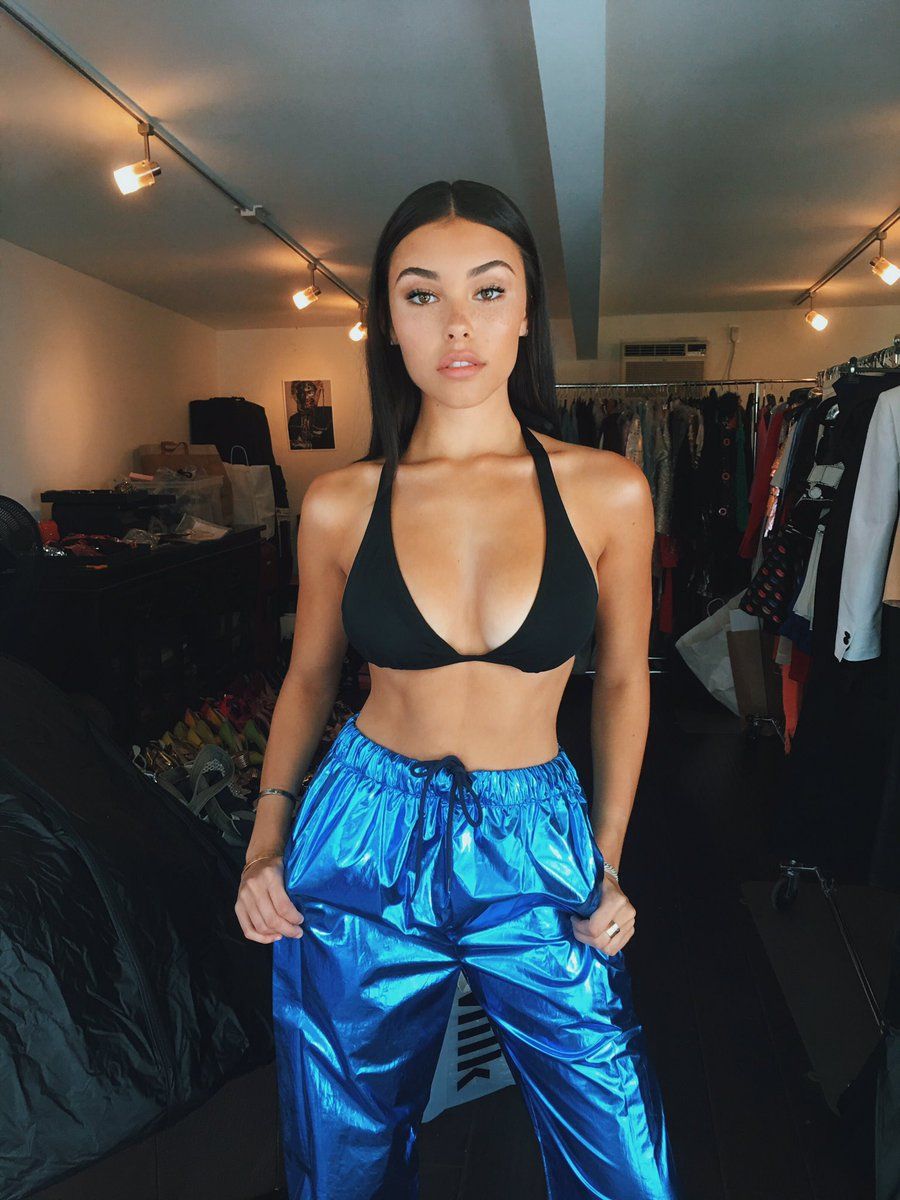 After going through Madison’s Instagram profile, there you will find a bunch of professional shots, selfies, and random singing clips. She even has some hilariousness and super sexy pictures published that you will get very intrigued by. Especially the latter. 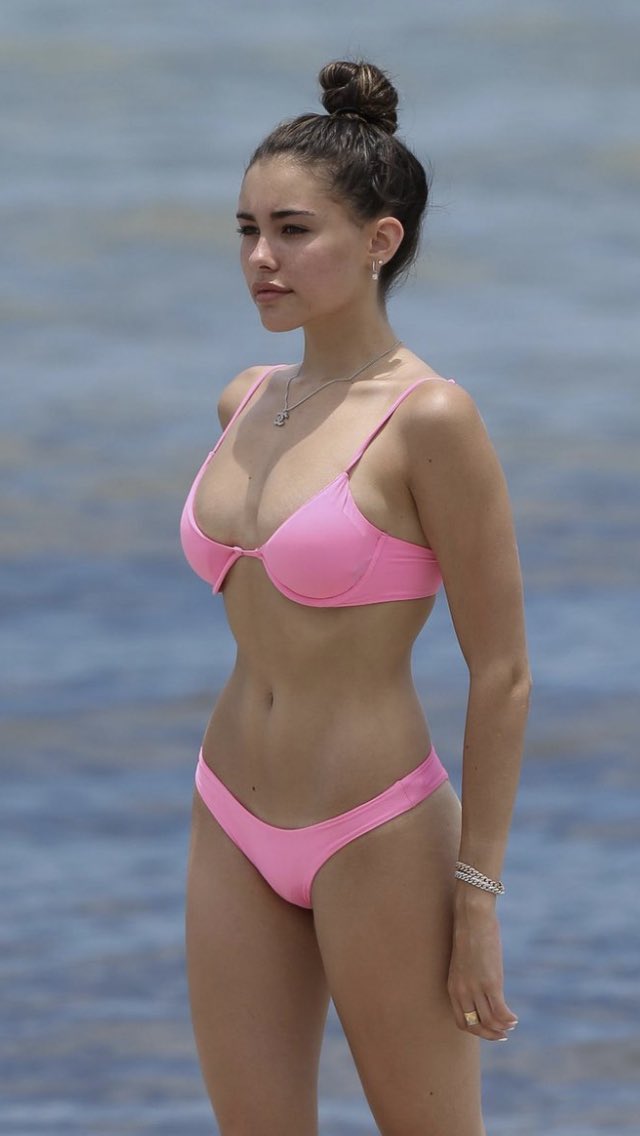 I see no reason why not to follow the young miss and get to enjoy what she is up to on a regular basis. 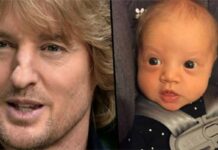