Heavyweight legend Mike Tyson says he is currently in training for a surprise return to boxing. 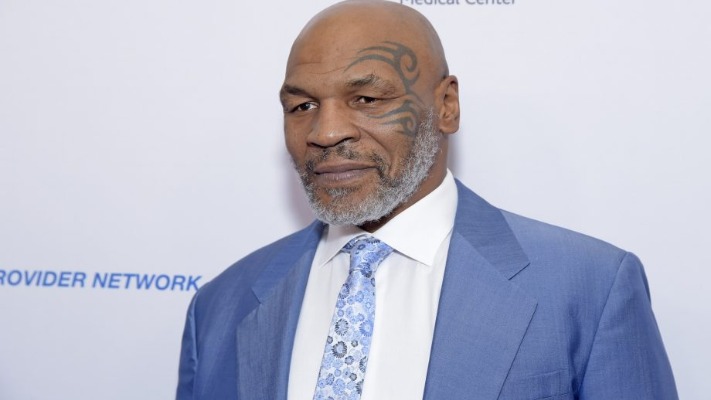 The 53-year-old Tyson hasn’t fought professionally since losing to Kevin McBride almost 15-years ago. Speaking on a live Instagram video with rapper T.I, Tyson revealed he has begun cardio, weight and pad sessions with the end goal being to take part in some charity fights, he said. 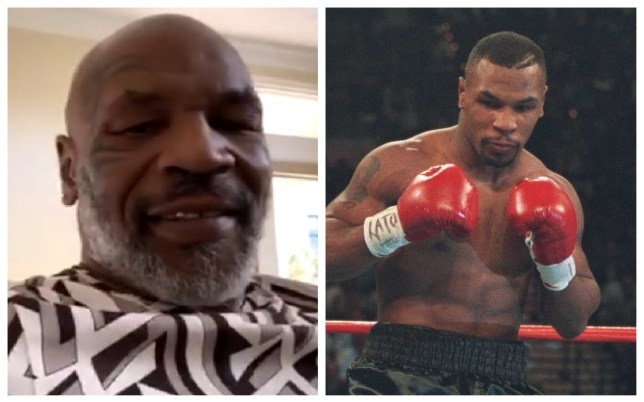 “I’ve been hitting the mitts for the last week. That’s been tough, my body is really jacked up and really sore from hitting the mitts. I’ve been working out, I’ve been trying to get in the ring, I think I’m going to box some exhibitions and get in shape. ‘I want to go to the gym and get in shape to be able to box three or four-round exhibitions for some charities and stuff. ‘Some charity exhibitions, make some money, help some homeless and drug-affected motherf*ckers like me.

“I do two hours on cardio, I do the bike and the treadmill for an hour, then I do some light weights, 300, 250 reps. ‘Then I start my day with the boxing thing, I go in there and hit the mits, 30 minutes, 25 minutes, start getting in better condition. ‘I’m starting to put those combinations together. I’m in pain, I feel like three guys kicked the s*** out of me.” (Transcribed by Metro)

Fenech claimed Tyson would need just six weeks of training in order to knock out Wilder inside one minute, he said. “Boxing’s not the same now. I’d guarantee that if Mike Tyson trained for six weeks, he’d knock Wilder out in a minute.