The amount of money YouTube makes has finally been revealed.

For the first time ever, Google shared on Monday (February 3) the amount of money YouTube made in 2019 – and it’s A LOT. 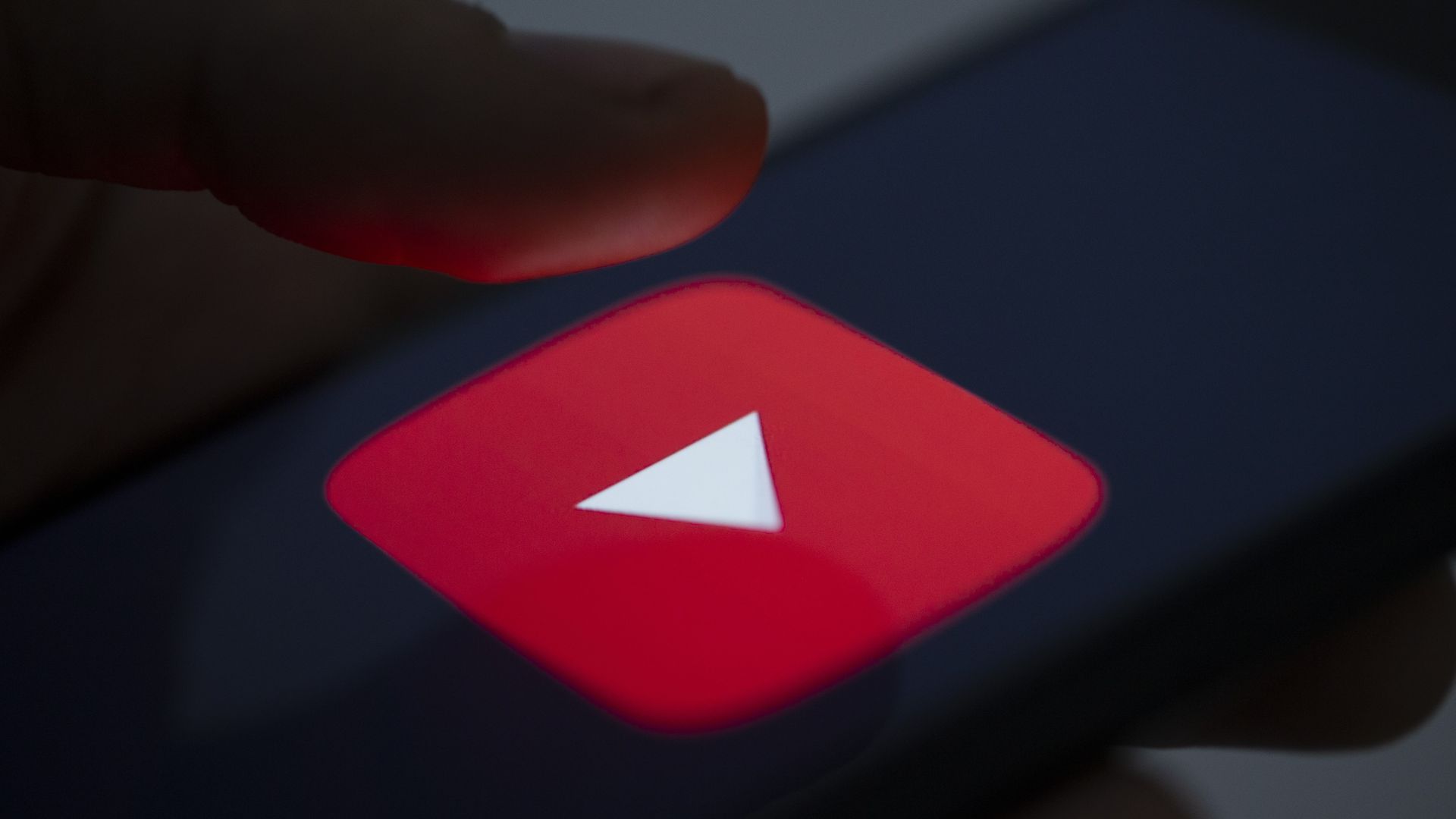 These amounts do not include YouTube TV’s subscriptions, which the site charges $50 per month for live TV service.